Why we created Teddy’s Playhouse

We are two professional mums with backgrounds in performing arts who share a passion for early learning adventure and magic.  When our toddlers were still in infant-hood we spent months attending classes for babies and toddlers hoping to find one that offered live music, performance and movement with a focus on language development and social awareness. We couldn’t find anything that matched our vision, so we decided to combine our skills and develop an unrivaled concept in early learning baby and toddler classes.

It’s been proven in countless case studies that music aids in a child’s early development, but we were looking for something more than simply music classes, we were hoping to find classes that offered a platform to develop a child’s confidence and social skills, classes that would help toddlers to shine and prepare them not just for nursery and school but for their later years.

Teddy’s Playhouse  was formed in December 2016 with a vision to create a magical adventure for infants and toddlers through music, song, rhyme, performance, role play, dance and movement; all of which are keyed to supporting language skill development, social awareness and confidence building.

Our classes for babies and toddlers fire-up ‘little imaginations’

Our classes are structured to fire-up, nurture and aid in enhancing ‘little imaginations’. Our classes for baby and toddlers are fun, interactive and themed with live music, sensory learning objects, puppets and characters from well known and loved nursery rhymes, lead by professionally trained actors and musicians.

I love the fact that we can create a setting that will give babies and toddlers their very first experience of being out at sea, or deep in the jungle, I just love watching their faces and hearing their shrieks of excitement when they come to our classes, that’s the real magic!

As an actress and a passion for anything theatrical, our home is like many stage sets of sea, jungle, farm and village with fun props. Our little girl spends many hours sailing out to sea and talking to the dolphins as well as washing her clothes down in the jungle with a friendly gorilla. It’s this very magic of performance and role play that is the foundation of our classes at Teddy’s Playhouse. 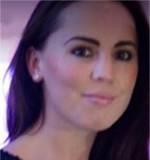 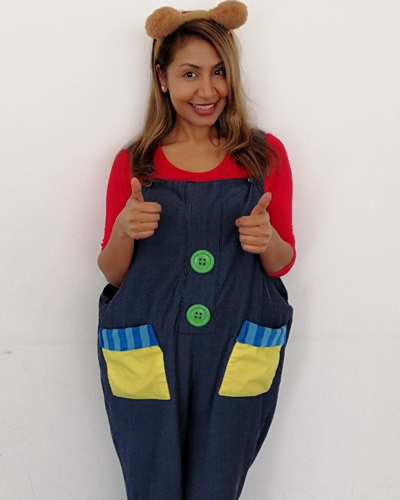 Anusha Nava aka Anusha Loves is a multi award-winning singer, actor and presenter based in London. She is currently working on her EP and is due to release 3 singles this year.  Anusha has recently finished filming the lead role in her 5th film. She can also be found singing on stage, hosting or presenting around London. Anusha enjoys taking the children under the sea with Tiny Tim. Her favourite song is baby shark!

Maksim studied at the Frankfurt University of Music and Performing Arts, attaining the highest qualification in Instrumental and Voice Pedagogy. He has gone onto build his career in violin, voice, song writing and teaching at accredited establishments in Germany: Musikschule Obertshausen, Musikschule Neu-Isenburg, New Music Academy Offenbach and more recently at the Frankfurt Music Academy. 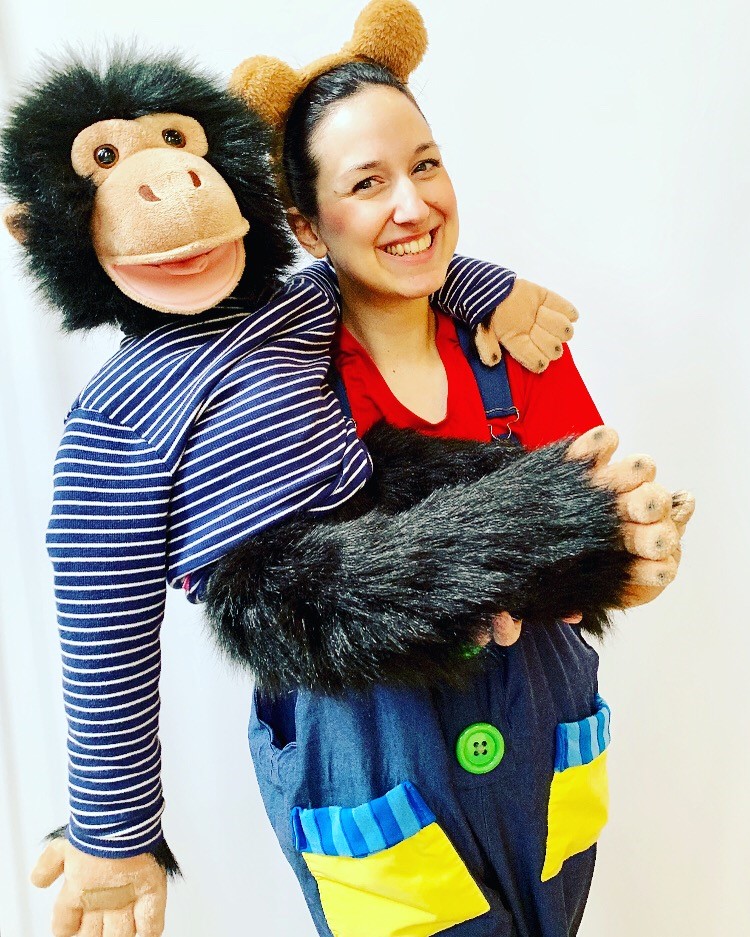 Sara is a professional soprano singer and singing teacher with over 15 years experience.  Her love for music started at a very early age whilst growing up in Italy. She’s performed in films and has been working with children of all ages for many years, creating mini shows and helping them develop their love for music. As well as being ‘Teddy’, Sara can also be found performing with her band around West London and working with the children at Great Ormond Street Hospital. Sara enjoys taking the children to the farm with little red the horse, her favourite song is dingle dangle scarecrow. 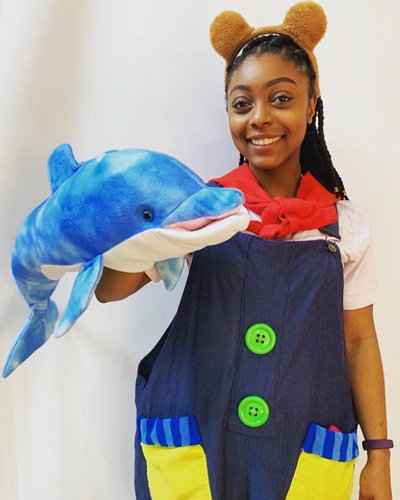 Tamara is an actress who has featured in many productions including touring pantomimes and feature films. She also previously worked as a character performer at Disney Land. She is also a professional gymnast. Tamara loves taking the children down in the jungle with Mr Monkey and her favourite song is flim flam boogie.